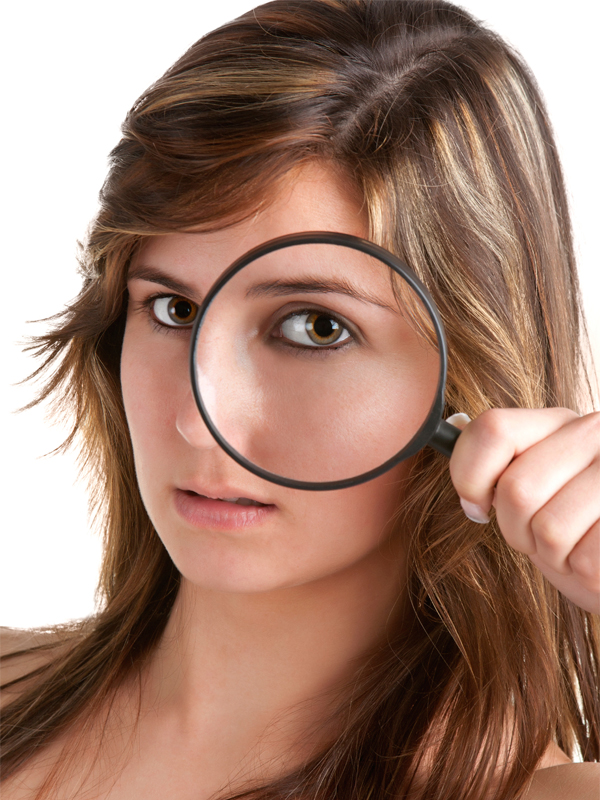 As a predicate matter, I do not mean to in any way negate the horrible anguish, devastation or pain-and-suffering endured by cancer victims and their families.

Although I am not a doctor and I am not a scientist (just an attorney), it appears that there is an apparent need for people to have someone or something to blame for this devastating disease.

I recently read a bulletin from a law firm claiming that it is extremely worrying that the number of incidences of breast implants related to anaplastic large cell lymphoma (ALCL) has risen sharply since the first reported case. This statement was made with respect to approximately 150 women who have been diagnosed with cancer allegedly related to implants.

While my heart goes out to any cancer victim and/or their families, ALCL is an extremely rare form of cancer which is estimated to affect one in 500,000 women. Initial evidence dismissed the link between ALCL and breast implants. Thereafter, in 2011, the FDA embarked on a review of the available data and concluded that there is a POSSIBLE association between breast implants and ALCL, although it is strangely rare. In fact, it was not possible to confirm with statistical certainty that breast implants caused ALCL and was not possible to identify (a) the type of implant (silicone versus saline,) or (b) the reason for implant (reconstruction versus aesthetic) that could be associated with either greater or smaller risk. Bottom line, it is a very rare form of cancer, and the big WHY of cancer still looms large.

The problem with many of these news releases is that they are likely to fuel victims and their families who alternatively blame or sue their doctors. It is unfortunate that:

Clearly, informed consent is necessary, but that does not negate the risks of medication and/or surgical procedures. Apparently, it also does not in any way limit the various studies and finger-pointing with regard to cancer.

A recent study has purportedly linked increased risk of bladder cancer to “meat related compounds” including nitrate and nitrite. In the NIH – AARP Diet and Health Study, Cancer August 2010, 854 transitional cell bladder–cancer cases were found among the over 300,000 men and women enrolled in the 1995 NIH – AARP Diet and Health Study. The results indicate that in comparison to the people who ate the least amount of processed red meat, the top 20% of red meat-eating participants had a 30% greater risk of contracting bladder cancer. In this case, absent mandated warnings on red meat, it is based on personal lifestyle choices.

The Harvard School of Public Health documented 2,830 cases of breast cancer during 20 years of follow-up of 88,803 premenopausal women and concluded that on the one hand, there were higher risks of breast cancer among the people who had higher red meat intake, while on the other hand, higher intakes of poultry, fish, eggs, legumes and nuts were not related to breast cancer overall. Once again, this relates to personal choice. The authors of the study reported that “each serving per day increase in red meat was associated with a 13% increase in risk of breast cancer, acknowledging that “this is relatively small risk” but “the absolute number of excess cases attributable to red meat intake would be substantial and thus a public health concern.” Not surprisingly, they suggested replacing red meat with legumes and poultry per the American Cancer Society dietary guidelines.

A Johns Hopkins study was recently published in the journal Science, which indicated that two-thirds of cancer incidence of various types can be blamed on random mutations and not heredity or risky habits like smoking. It is important to note that breast and prostate cancer were excluded from the study. The study looked at 31 types of cancer and found that 22 of them including leukemia, pancreatic, bone, testicular, ovarian and brain cancer could largely be explained by these random mutations, which are essentially nothing more than bad luck.

The other nine types, including colorectal, skin cancer (basal cell carcinoma) and smoking-related lung cancer were more heavily influenced by heredity and environmental factors like risky behavior or exposure to carcinogens.

Overall, 65% of cancer incidence was attributed to random mutations in genes that can drive cancer growth.

Once again, I do not mean to minimize the pain, anguish and agony of cancer victims or their families, but it appears to be a disease looking for a cause, and in many cases, people looking for someone to blame.