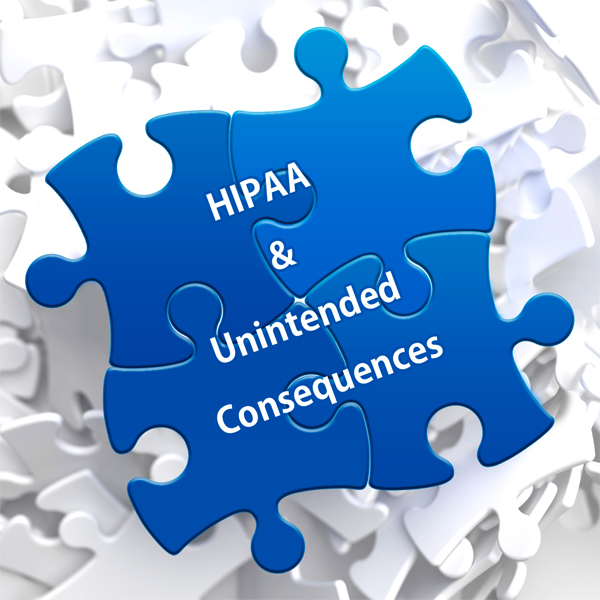 Identity theft is so prevalent that we are almost desensitized to its effects – unless of course we’re speaking about its victims who are left with the unenviable task of sifting through the rubble and trying to re-create their medical and/or credit identities. What is surprising is that the very laws that were enacted ( HIPAA etc. ) to protect patient privacy hinder the victims of medical/identity theft from accessing THEIR OWN medical records. The Wall Street Journal had an illuminating article regarding the rise of medical/identity theft ( How Identity Theft Sticks You With Hospital Bills ). There is no way to offer absolute protection under all circumstances. I am reminded of the tragedy that occurred when the captain and flight attendants could not gain access to the cabin of a German Wings flight, because the cabin was virtually impregnable as a safety measure against terrorists. The very measures that were put into effect to protect the passengers were the ones that ultimately cost them their lives. We cannot totally escape the Law of Unintended Consequences, but in making rules or drafting laws it is helpful to   be aware of the potential for looming risks.