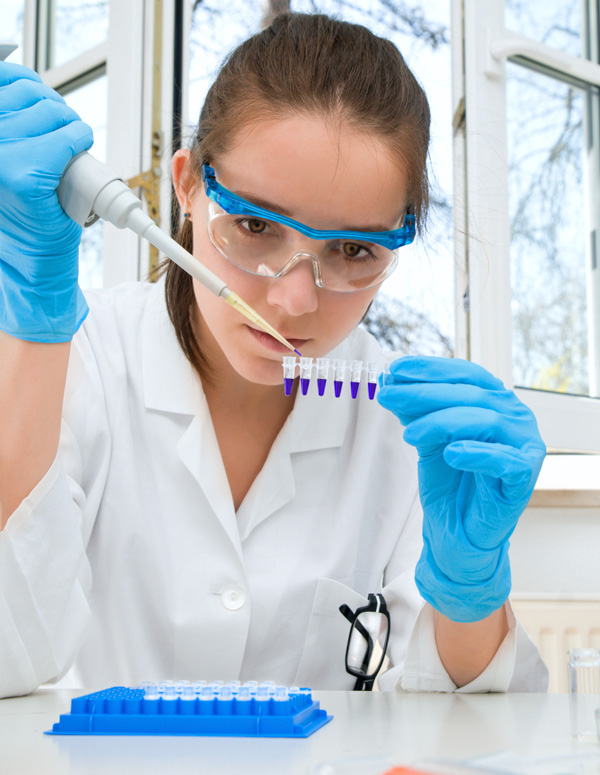 Has technology outpaced the laws and regulations that guide/drive the FDA?

In recent years, advances in technology have precipitated quantum leaps in bothmedical/diagnostic and treatment alternatives. The controlling laws and regulations which guide and govern the FDA may either not have kept pace, or as result of technology advances, be subject to unintended consequences which may negatively impact the very people the FDA seeks to protect.

On the other hand, the FDA is guided by a statutory framework that goes back to the late 1950s/early 1960s.

As many of you may be aware, in the late 1950s thalidomide was first marketed in West Germany and was primarily prescribed as a sedative or hypnotic. There were also claims that it might cure anxiety, insomnia and tension among other assorted conditions. Thereafter, it was apparently used in the treatment of nausea and to alleviate morning sickness in pregnant women. On October 1, 1957,thalidomide became an over-the-counter drug in West Germany. The popularity of thalidomide, particularly among pregnant women precipitated an unmitigated catastrophe. Thousands of infants were born with malformation of the limbswith an approximate 60% mortality rate.

Not surprisingly, these events sent shock waves through the global medical/pharmaceutical world.  It is readily apparent that not enough had been done to ensure the safety of this drug before it was approved.

The United States responded with the passage of the Kefauver Harris Amendment or “Drug Efficacy Amendment” as a 1962 amendment to the Federal Food, Drug and Cosmetic Act.  This amendment required proof of efficacy in addition to safety for the approval of new drugs — despite the fact that the thalidomide crisis was entirely a safety issue. Proving efficacy is apparently much more expensive and timeconsuming than proving safety.

It is important to note that the authority of the FDA extends both to drugs and medical devices. In order to understand the possible issue here, it is important to understand the difference between the two. Even a cursory review of the FDA website highlights the distinct difference between drugs (which are generally ingested) and medical devices which are generally used outside of the body for diagnostic or treatment purposes.

More particularly, a medical device is an instrument, apparatus, implant or similar or related article that is used to diagnose, prevent or treat disease or other conditions, and does not achieve its purposes through chemical action within or on the body.

On the other hand, drugs achieve their principal action by pharmacological, metabolic or immunological means.

So far so good.

The problem arises when we have reached the point where in a totally safe way (a cheek swab), we are able to obtain enough genetic information to be able to assess the genetic makeup of an individual. The twofold advantage with this technology (in no particular order of significance as I am not sure which is more important) is that individuals are able to gain insight into their personal health, and the data can be aggregated and analyzed allowing for an unprecedented view into our collective health. Both these areas have the potential to yield significant personal comfort and preservation of health, as well as a better understanding of both the role of genetics and the relationship between possible predisposition and incidence of numerous medical issues, which ultimately may point us in the direction of prevention or cure.

In fact, one company, 23andMe, is and was able to complete a relatively low cost genetic analysis that was available to individual consumers and allowed for the aggregation and analysis of data.

There seems to be little doubt that this type of testing does not pose any safety issue. The FDA, however, has determined that by definition it is a MEDICAL DEVICE,and therefore not only must the safety of this service be proven (which is apparently not a problem) but that 23andMe has not yet proven the efficacy of its broad rangetesting.  As a result, in 2013 the FDA issued a demand that 23andMe stop marketing its personal genome service.  The FDA allowed 23andMe to continue marketing the service to possibly help find customers’ relatives – if they were in the database.

On the other hand, the FDA might be concerned that the information should not be handed over to patients without an interpretation by a physician.  The two answers that come to mind are either to require prominent labeling (it can’t be worse than cigarettes) or to recognize that there is virtually nothing (meaningful or of FDA concern) that a person can do with the information without enlisting the services of a physician.

It is beyond the scope of the article to explain how these reports can and should be used, however the 23andMe website is straightforward.  In addition, I think that when giving patients access to their medical records, it must be assumed that people have a certain minimum level of native intelligence.

Apple (yes, the iPhone, iPad, iWatch company) is also entering this arena with its recently announced ResearchKit, which will aggregate data from individual participants.  Apparently, there is a real possibility that allowing this type of activity may actually inure to the benefit of the general public.

The FDA may finally have realized the possibility that its stand and reasoning was somewhat flawed as it announced in February 2015 that it would allow the direct marketing by 23andMe of a specific test for Bloom Syndrome to the general market.  There are also indications that in the future, the FDA may allow other tests to be marketed directly.  There is no protocol in place for this process, however, nor is there any indication of how long it will take. Clearly, it is a meaningful first step, but I think it really misses the point.

How many millions of dollars – how many years – and how much lost opportunity will we suffer, either directly or through opportunity cost (the lost time in which substantive progress could have been made) because the FDA worldview is not keeping pace with medical technology?

As a lawyer, I may not have the educational background that many of my readers who are more closely allied with the medical/Pharma world may have. In addition, I am sure that there are many differing perspectives on this issue.

My basic question is if the FDA, which is functionally charged with determining the efficacy of drugs and medical devices, should be subjected to a similar examination with respect to the efficacy of the guidelines under which it currently operates? 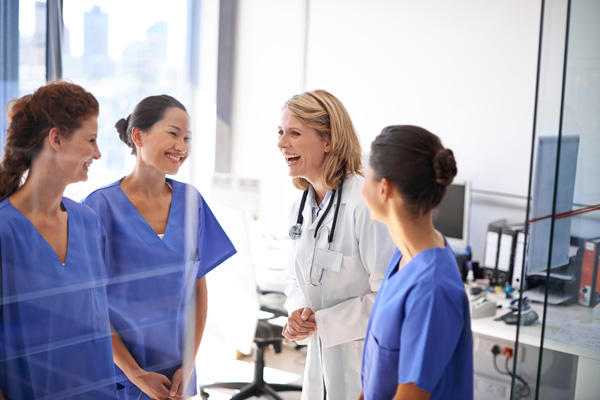 The linked article in the Washington Post raises an interesting question, namely, if it is appropriate for dark humor in a medical setting to possibly offset the difficulties inherent in dealing with the sick and infirm. The question may in fact be a little deeper, namely, if it is appropriate to enact myriad rules and regulations that may generally have a negative effect in the hopes of protecting a few instances where through unintended consequences, third parties are offended. I thought the article was thought-provoking and would love to hear what you think.