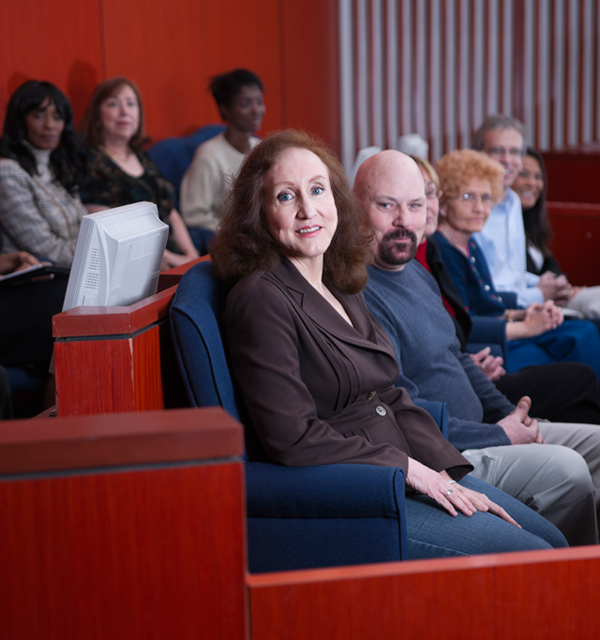 I recently saw a very short report about this Florida case, Beber v. MDVIP, and commented on it. Considering the importance and far reaching implications, however, I took a closer look and realized that it is important for lawyers, doctors and other professionals in the healthcare arena to have a more detailed understanding of the facts and the possible ramifications.

The underlying facts are pretty straightforward; the questions and possible implications are not. In order to fully understand the nuances, I think it important to understand certain details.

The late Joan Beber sought treatment from Dr. Metzger, a concierge physician affiliated with MDVIP. Depending on whose story you believe, there were either intervening complications or Dr. Metzger failed to timely/accurately diagnose the issue. Accordingly, Ms. Metzger required a leg amputation in 2008, and passed away four years later (in 2012).

At that time, MDVIP charged patients $1,500 per year and offered a marketing service for doctors and paid those doctors for patient checkups. MDVIP has developed a very sizable base of doctors and patients.  Its annual rate has risen to $1,600 and it currently has 784 enrolled doctors and derives annual revenue of approximately $700 million dollars according to some reports

Before the trial, Dr. Metzger settled with respect to malpractice, but the case went forward primarily relating to MDVIP.

Most of the various causes of action brought against MDVIP were that it was responsible for the malpractice of Dr. Metzger and other medical professionals, that Dr. Metzger (and thereby, MDVIP) failed to timely seek the intervention of a vascular surgeon, that Ms. Beber’s husband (former General Counsel of W.R. Grace) wanted his wife treated at a hospital  to which Dr. Metzger did not have admission privileges, and maybe most importantly, that there was an implied promise on the part of MDVIP that far surpassed the level of “reasonable care” and required MDVIP  to provide “exceptional doctors, exceptional care and exceptional results.” The argument of this enhanced and (in this writer’s opinion) ill-defined standard renders virtually any result that turned out less than ideal to fall short of the care that was allegedly promised. In essence, that was the argument made by plaintiff’s counsel in their closing statements by saying that “exceptional doctors and exceptional care” might in the case of the stage four cancer patient be able to provide another month of life with a higher quality of life, but in this case fell short of what was promised. The implicit argument was that short of an illness where the result is inevitable, there was a promise of quasi-perfection.

I have read some of the available promotional literature, reviewed the fifth amended complaint, the MDVIP contract with the physician, as well as the patient membership agreement with MDVIP and (while I have not read all of the trial exhibits or viewed the totality of the trial) it appears that this argument may have played well with the jury, but it’s not really supported by the documentation or objective common sense.

As an example, the MDVIP agreement stresses that “Your Affiliated Physician’s limited practice size also enables your Affiliated Physician to provide conveniences such as same or next day appointments that start on time, unhurried visits, 24/7 availability via personal pager or cell phone, and enhanced coordination of specialist care at no additional charge to you.” I did not see any indication that the doctors chosen would be subject to an almost impossible standard of care.

Paragraph 8 of the membership agreement, however, did say “Entire Agreement. The undersigned agrees to the terms of this agreement all of which are expressed herein. There are no promises or representations except as set forth herein.”

It is significant to note that in Article 18 of the agreement between MDVIP and the physician (Metzger) it states that “physician acknowledges that and the VIP shall not have or exercise control or direction over the method by which physician or physician’s personnel perform any work or render where he/she performs any services or functions.” This further raises the question how MDVIP was held responsible for the actions or inactions of one of its physicians. The fact that it could oversee does not mean it could control.

The plaintiffs hammer away at this alleged enhanced standard of care. Frankly, I always thought and still think that concierge medicine obtains its fees because of the limited number of patients a doctor may have, and the 24/7 availability/rapid scheduling of appointments. It is the patient’s choice and responsibility to select the doctor of his/her choice.

Of course, the prosecution spoke about all of the marketing efforts done by MDVIP, and the jury was faced with the fact that someone had died despite the reality that there were apparently conflicting expert reports, and as the defense pointed out in its closing arguments, it would be unfair to play Monday morning quarterback.

Ultimately, the jury came back with a verdict comprised of:

Apparently, there is an additional line item for attorney’s fees and possible interest.

Various reports indicate that although Dr. Charles Metzger was found to be 95% negligent and Netanial Lowen was found to be 5% negligent, the above stated verdict of $8,539,001 ($8,539,288.91?) would be fully attributable to MDVIP.

It appears that a lot of the blame laid at MDVIP’s feet was with respect to its alleged promise of exceptional doctors and exceptional care. In my opinion, that does not rise to medical malpractice only possibly puffery, or at worst, false advertising for which the verdict seems to be unusually excessive as it related to MDVIP.

I think that if this case goes up on appeal the verdict may not survive.

This case, however, raises a number of significant questions:

There is an old legal adage that bad facts make bad law.

From my limited inquiry into this case, I believe that a jury may have focused on some sales puffery and viewed it as false advertising, and then raised it to a higher order of magnitude where they made what was essentially a marketing company liable for malpractice.