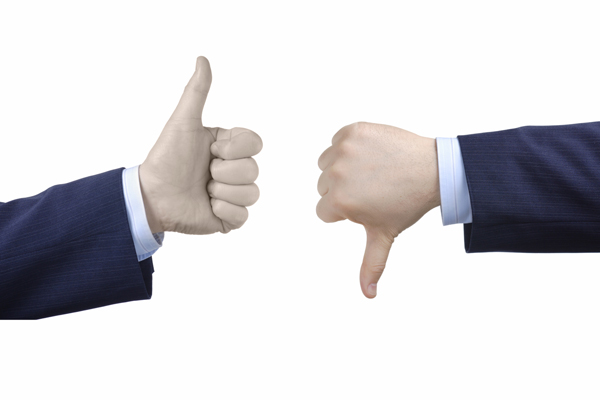 How accurate is the Five Star rating system in assisting the general public to determine which nursing home to select?

The Government Accounting Office (GAO) has accepted a request to investigate the rating system used on the Nursing Home compare website.

This request stems from a request by Senators Bob Casey (D-PA) and Ron Wyden  (D-OR) after CMS (this past February) added quality measures on antipsychotic medication use and staffing levels to the ratings displayed on the website. Apparently, the estimate was that 4,777 out of 15,500 nursing homes would see a drop of at least one star. Obviously, in a five-star rating system, the drop of one star is very significant.

Similarly, Rep. Elijah E. Cummings (D-MD) has asked for a briefing with the Centers for Medicare & Medicaid services on the website’s rating system.

As I understand it, the American Health Care Association (ACHA) has taken issue with the rating system, as it does not give proper weight to residents seeking nursing home care on a short-term basis for rehabilitation or therapy, and is heavily weighted toward long-term care.

Furthermore, there are concerns that the February changes do not really affect how well the residents will fare during their nursing home stay.

It is interesting that while the five-star system will come under review, there is no current roadmap with respect to the metrics (and relative weight) that should be employed to give an accurate five-star rating.

Obviously, HIPAA, or people’s interest in maintaining their privacy, would preclude (or at least severely limit) reviews by residents or their families in which they could give details regarding their ratings.

To the extent that we have become accustomed to rely on five-star rating systems, e.g. Amazon or eBay, which are becoming more widely accepted, and in my experience, with a little due diligence are highly accurate and predictive, it is important that five-star rating systems which DO NOT have detailed/descriptive ratings by the residents or their families,  have accurate metrics and weight, as they will be relied on for  very important decisions –  clearly more important than the average purchase on Amazon or eBay.